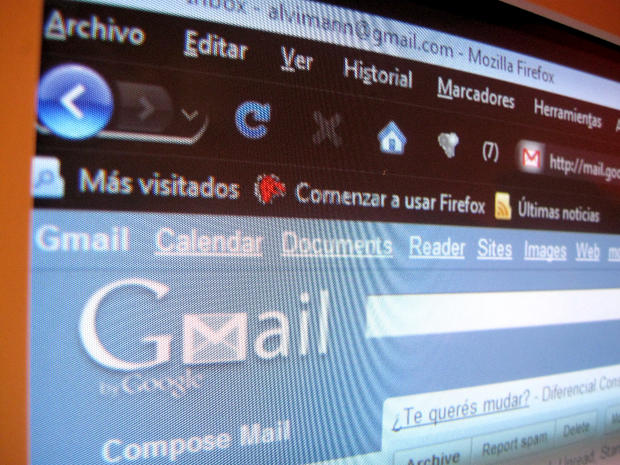 Micro-interactions happen on a daily basis with all technological devices and most of the times they are completely overlooked. One reporter is raising the question as to whether or not these micro-interactions are the secret to great designs.

“As a designer, recognizing the invisibility of micro-interactions is just as important as designing them,” said Carrie Cousins of The Next Web.

“You have to create something that feels human and accomplishes a task, making the life of a user easier. You also have to focus on a design that can work in a variety of environments and does not need any instruction or explanation.”

Cousins is all about designing the perfect moment, that is, making sure that is anticipating every move the user is going to make and how they would want it to function, in terms of efficiency and ease.

“A micro-interaction is any single task-based engagement with a device,” said Cousins.

“Micro-interactions happen all around you, from the toggle of an on-off switch to skipping from one song to the next on a music player to liking a social media post to replying to a text message. Most of these engagements are things users rarely think about when it comes to how they work or look (as long as they are working properly).”

According to her report, micro-interactions can communicate a status or feedback, see the result of an action or help users manipulate something on the website. Cousins used an animated prototype to illustrate how the micro-interactions work in the form of a supermodel app. The result is an interactive car which when highlighted with the browser displays the model’s measurements, while giving the user the option to download a full PDF version of the card.

“While micro-interactions are everywhere, Google is really beginning to lead the charge with ideas of how to design them effectively,” said Cousins.

“Each interaction is thoughtful, perhaps whimsical, but never distracting. What will happen if I touch this screen? And then this icon?”

What Cousins honed in on is the fact that whether consciously or unconsciously, micro-interactions are in fact a very important aspect of the design process. Whether it’s the most important remains in the opinion of the readers and web designers.

How to Improve your Web Designing Ability