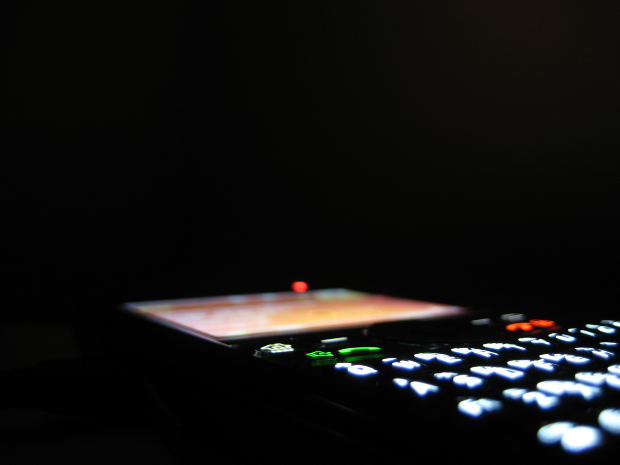 A vicious code-execution bug has been swimming around the Android universe and could cause millions of phones to become susceptible to malicious code simply by receiving a “malformed” text message or if you happen to visit a malicious site on you Android device by accident. However, Google isn’t taking any chances and the company has already began sharing a fix for the security hole, according to recent reports.

“Google engineers, in turn, have introduced changes to the Android text messaging app Messenger. The changes mitigate the threat by requiring users to click on videos before playing them.”

While Google’s Nexus devices were among the first to receive the updated fix, Arstechnica reports that other updated devices include: “Nexus 5 and Nexus 6, the Galaxy S5, S6, S6 Edge, and Note Edge, the HTC One M7, One M8, One M9; LG Electronics G2, G3, G4; Sony Xperia Z2, Xperia Z3, Xperia Z4, Xperia Z3 Compact; and the Android One.”

The company acted rather fast on the bug because of it’s potential dangers to consumers. They are also being extra cautious with their own devices and plan churn out regular monthly security updates for their devices in attempts to block or prevent breaches from happening. With cyber security at one of it’s all time worsts, Google might be making a move that could be followed by others.

“At the Black Hat security conference in Las Vegas on Wednesday, Adrian Ludwig, Google’s lead engineer for Android Security, said the researcher who discovered the Stagefright bug exaggerated the threat it posed to real-world users,” according to the report.

“More than 90 percent of Android phones have a security measure known as address space layout randomization, which is designed to significantly lessen the damage attackers can do when exploiting vulnerabilities.”

This makes Android devices among some of the safest on the market.