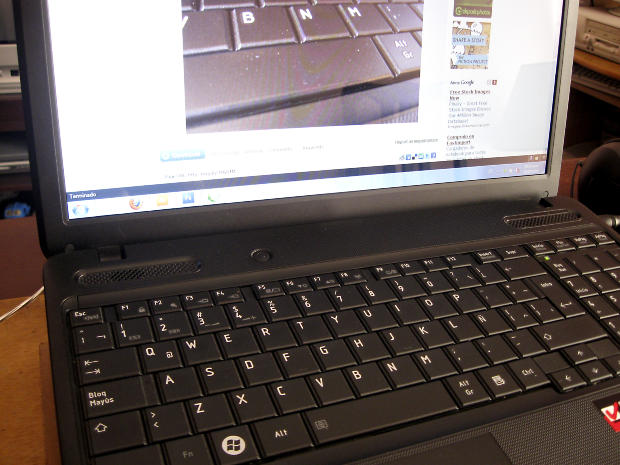 While Quantum computing might only be theoretical at this point, the National Security Agency is beginning to warn U.S. agencies and businesses to take caution incase there is a future attack on the way.

“The National Security Agency is advising US agencies and businesses to prepare for a time in the not-too-distant future when the cryptography protecting virtually all e-mail, medical and financial records, and online transactions is rendered obsolete by quantum computing,” according to Arstechnica.

In theory quantum computing has the the capability to render all cryptographic systems useless if implemented. Quantum computing uses a complex and highly intelligent algorithm to speed up it’s computing process allowing it to work at a faster rate than computers used today.

“These capabilities, which aren’t known to be present in the classical computers of today, include the ability to almost instantly find the prime factors of extremely large numbers, using a method called Shor’s algorithm,” according to the report.

The report says that there is no real reason to worry about quantum computing having an impact on your lives in the near future and for the most part the NSA is being heavily proactive in their approach, as it could be very dangerous when put into action.

“Consider, for instance, that the biggest number factored to date using Shor’s algorithm is just 21. But a significant percentage of computer scientists say practical quantum computing is only a matter of time, and once that happens (anywhere in the next 10 to 50 years, most of them forecast), public-key crypto systems that form the bedrock of most modern data protection will be trivial to break,” according to Arstechnica.

“Such a doomsday scenario would jeopardize not only all transactions and records going forward, but it would also allow attackers to decrypt more than half a century’s worth of old communications, assuming someone took the time to collect and store the encrypted data.”

The threat is there but it might be worthwhile to concentrate on the number of high profile hacks going on in the present day before even thinking about the future.

Read the full story to learn more about quantum computing.