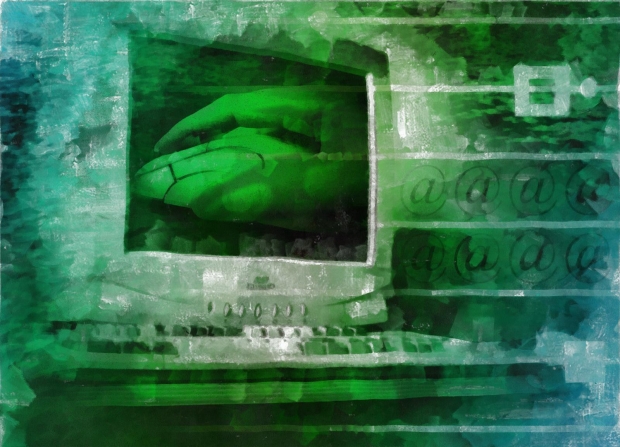 There will never be a shortage of hacker news especially when it comes to high stakes attacks like the recent one carried out on the Pentagon’s Joint Staff unclassified email system. News outlets have been reporting that Russia has been cited as the root of the attack though the hack is still under investigation.

“U.S. officials tell NBC News that Russia launched a ‘sophisticated cyberattack’ against the Pentagon’s Joint Staff unclassified email system, which has been shut down and taken offline for nearly two weeks,” according to CNBC.

“According to the officials, the ‘sophisticated cyber intrusion’ occurred sometime around July 25 and affected some 4,000 military and civilian personnel who work for the Joint Chiefs of Staff.”

Here we are now on August 10 and information of the hack is surfacing. According to the report the Pentagon had no choice but to shutdown their entire unclassified email system as well as their internet system.

“Sources tell NBC News that it appears the cyberattack relied on some kind of automated system that rapidly gathered massive amounts of data and within a minute distributed all the information to thousands of accounts on the Internet,” according to CNBC.

CNBC’s sources are continue to remain anonymous and also believed that the attack was “clearly the work of a state actor” which seems to hint towards government involvement. That being said there is still an active investigation to the direct source of the intrusion. The Pentagon will be opening their system towards the end of the week as they continue to find out exactly what went wrong in the cyberattack and how it can prevented in the future.