Google Fights Back Against the Cybercrime Economy 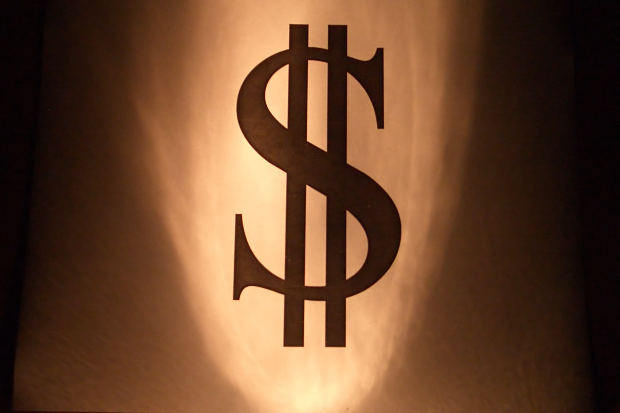 Cyber security is one of the hottest topics in mainstream news and the internet. Following the U.S. federal government breaches and the Ashley Madison breaches, the amount of stolen personal information floating around the cyber black market is extensive. Google intends on helping crackdown on the cybercrime economy.

Google’s team of researchers from their fraud and abuse groups came up with an extensive study that suggested, using the black market as a mirror for your security, attacking the fragile and expensive criminal infrastructure and collaborating with academics can help drive the cybercrime economy down.

“The researchers’ conclusion—perhaps a surprising one for a company as focused on technical security and engineering as Google—is that nuts-and-bolts technological security isn’t enough for a company seeking to protect its users,” according to Wired.

“Putting an actual dent in the cybercriminal economy requires using legal and economic strategies to directly attack the weakest points in its infrastructure: everything from botnet takedowns to payment processing.”

Kurt Thomas, a Google researcher involved in the study said that the prices in the black market directly effect how well security measures are working. He claimed that if the price of information is heightened, that means security is doing its job, however, if the prices are lower, it means accessing the information is easy driving the cost down.

“In some cases, this new approach means working with law enforcement to target specific criminals and partner in investigations that lead to their arrest,” according to the report.

“But the researchers admit that individual criminals can be surprisingly elusive—they cite Microsoft’s still unclaimed $250,000 bounty for the authors of the infamous Conficker worm and the FBI’s still-standing $3 million bounty for Zeus trojan developer Evgeniy Mikhailovich Bogachev. Additionally, arrested cybercriminals are often immediately supplanted by competitors.”

The methods of combating the cybercrime economy will have to change as hacks become more prevalent but Google’s research is a great starting point in combating cybercrime.

Ashley Madison Fights Back Against Hackers