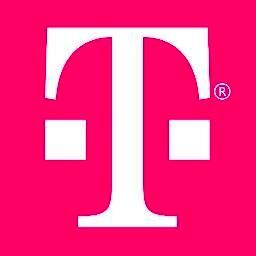 Hacking into databases isn’t just a minuscule task anymore. Hackers are stealing information by the millions and this time T-Mobile has been caught up in yet another data breach in 2015. 15 million T-Mobile customers have had their Social Security numbers, birth dates and names stolen in a recent data breach.

“Experian stores the data when it runs a check on customers’ credit scores to determine whether they qualify for service and what promotions they’re able to take advantage of,” according to CNET.

“At risk from the breach is anyone who went through a credit check, whether an existing or former customer, or even an applicant who opted to switch right after the approval process.”

Along with the U.S. Federal and the Excellus BlueCross breach, the Experian hack marks another huge lapse in security or a very sophisticated team of hackers. T-Mobile CEO John Legere was very angry when he first got word of the hack and made sure to let his customers know what happened through a tweet, FAQS page and a personal letter to consumers.

“The 15 million people hit by the breach represent more than a quarter of Bellevue, Washington-based T-Mobile’s 58.9 million customers, although some of the affected are no longer subscribers,” according to the report.

“Experian, which is taking responsibility for the breach, said it’s in the process of notifying customers who may be affected. Both existing and former customers would receive letters next week, according to a T-Mobile spokesman.”

T-Mobile customers will receive multiple warnings from the company as well as Experian. They have already begun the process of notifying those who were affected in the breach.