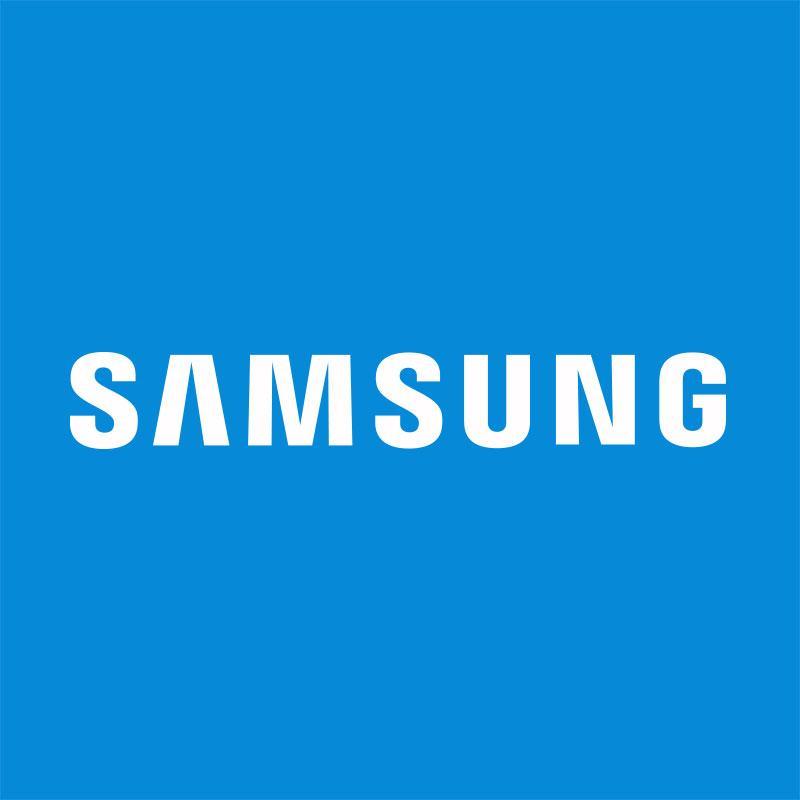 Samsung customers who use the company’s mobile payments system can breathe a sigh of relief as the hack on LoopPay, a company that was brought in to help give the payments service a boost, did not hurt users.

“LoopPay, which Samsung acquired in February to set up its payment system, was hit by a hacking incident in March, The New York Times reports,” according to CNET.

“Samsung is seeking to reassure customers that their data is not at risk, saying it is ‘confident that Samsung Pay is safe and secure,’ according to a Samsung blog post. The South Korean company said the hack was ‘an isolated incident’ that did not impact Samsung Pay, which runs on a physically separate network to LoopPay, at all.”

Payment technologies such as Samsung’s LoopPay or even the Apple Pay system have been a popular mode of payment among customers. It has become a quicker way of having all of your credit cards in one place without having to stuff all of the cards in your wallet.

These payment options could suffer if a serious hack occurs because of the sensitivity of the information within the payment situations. If consumers can’t trust technology that basically holds a form of currency, the money spent on the technology would be obsolete. That is why most companies have turned to using tokenisation.

“The Samsung Pay tokenisation system, which issues a store an encrypted digital token instead of a credit or debit card number each time a payment is made, means that merchants and retailers cannot ever see customer data, Samsung said,” according to CNET.

The Codoso Group a.k.a. Sunshock Group was responsible for the attack on LoopPay. According to the report it is believed that the group was after the magnetic strip technology that LoopPay is known for.