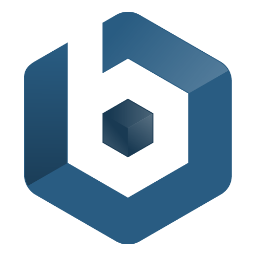 Containers are being used widely by developers and Bitnami is looking to make it easier for them with their new Stacksmith beta. The new technology will enable users to build containerized developments according to TechCrunch.

“By adding application code to this Docker file applications and all its dependencies are captured into an easy-to-share, customizable Docker file and container image that fits with existing build and deployment tools,” the company explains its new service, according to the report.

“Bitnami notes that developers can, for example, pick the likes of Python, Java, PHP, Go, Ruby or Node, as well as their favorite frameworks for these languages to build their containerized development environments.”

Not only does the service from Bitnami offer a way to build the containers in an efficient manner, they are also very easy to share via URL. The Stacksmith Beta is taking on an experimental phase and the company is asking developers to take a shot at developing their own images. Like most betas, the company does plan to make security updates and improvements as more developers catch whim of the tech.

“We want to make development with containers easy and Bitnami’s new Stacksmith service is a great step in that direction,” said Kit Merker, Google’s product manager for its Google Container Registry, according to the report.

“Google Container Registry is a fast, secure and cost effective way to store your containers. The combination of both services lets you declare your dependencies to generate Docker files from re-usable base images.”

Both Google and Bitnami are combining their talents and intel in order to create tools that are beneficial to developers and help make their job easier.