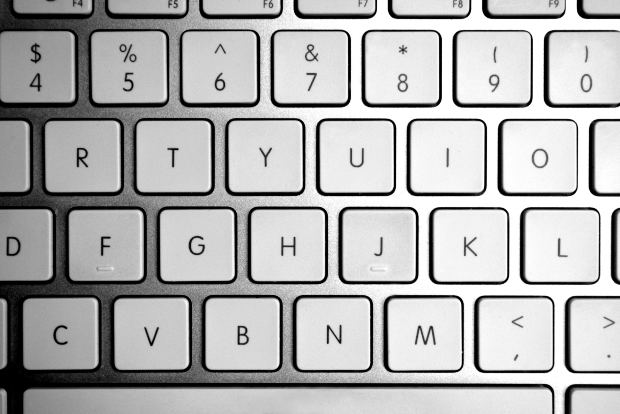 It’s hard to imagine having to play dual roles in your profession especially ones that may require going back to school or added training that takes time and money. Developers are becoming more frustrated by having to depend on designers for feedback or direction and designers are constantly frustrated with the results and having to work back and forth. So, where is the medium in it all for those who feel this way?

Cori McElwain of Observer looks to ease the transition for “frustrated developers” who want to become a designer in tech.

“Unfortunately, as a fresh faced engineer on a huge and mature development team I couldn’t help but feel that I wasn’t solving interesting problems at any level,” commented Elwain on her first job as a software engineer at a large tech company.

“I started gravitating to front end development tasks that at least gave me the satisfaction of direct impact on the users (look Ma, that’s my button!),” she continued.

“And the more I worked with designers and talked with them about their process, the more I began to believe that design was where the interesting problems really were. The designers were putting together pieces of a giant jigsaw puzzle of user needs and expectations, industry standards, creative explorations, and business requirements. And as the developer I was handed a piece of that puzzle to place in it’s determined spot.”

So, as a developer venturing into the design side of tech, Elwain suggests testing the waters, self teaching, actually putting what you learn into practice, finding a mentor and creating a portfolio. As a bonus tip, Elwain says if you’re thinking about building your own website, you shouldn’t go the cheap route. She suggests using Squarespace or other tools like it.