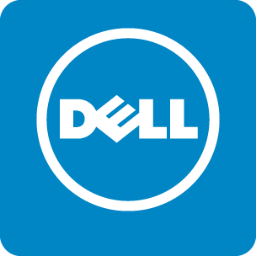 In a time where security lapses could mean big damage for users, Dell is alerting their consumers to a security hole that could leave recent stocks of their machines at risk to hackers. In fact, a new report says that the problem lies in customer service software that was installed in the machines.

“Through a certificate that would identify the computer to Dell support staff, this program makes the computers vulnerable to intrusions and could allow hackers to access encrypted messages to and from the machines, Dell said,” according to Katie Collins of CNET.

“There is also a risk that attackers could attempt to reroute Internet traffic to sites that look genuine but are in fact dangerous imitations.”

While you are out shopping for computers on the busiest shopping day of the year, Dell’s revelation could mean a pretty big lapse in sales. Though, the company believes that removing the software on your own will fix the issue and have you on your way to safe browsing.

“Security researcher Brian Krebs said that the problem affects all new Dell desktops and laptops shipped since August,” according to CNET.

“That would mean a vast number of computers are at risk. In the third quarter, Dell shipped more than 10 million PCs around the world, according to market researcher IDC.”

As noted in previous articles the big hacks of this year like Home Depot, Target and Ashley Madison, along with the countless amount of government breaches, makes 2015 one of the most dangerous years in terms of cyber hacks. Security is to be taken very seriously and a lapse in security through the manufacturing company does not bode well.