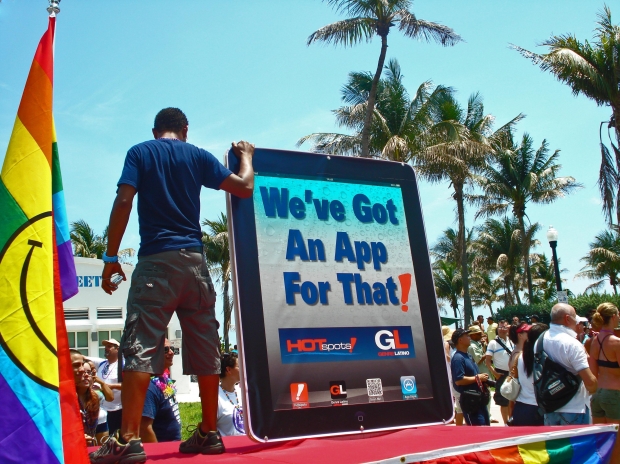 As a developer coding languages are a natural part of your job. You are responsible for understanding and completing tasks using those languages in complex ways. However, what if the coding languages were annexed for developers who are building apps? WhaTech believes that “codeless development” could be the new language for app makers, according to a recent report.

“Professionals who are other than the coding background face a tough time to get an app built as they lack the technical expertise,” according to WhaTech.

“If you have an app idea and do not know how to code, it won’t be a big deal anymore. There are several cloud-based services that allow you to build mobile apps with just a drag and drop interface for different platforms without writing a single line of code.”

These programs essentially give up and coming developers the ability to build applications without struggling through code. Drag and drop commands are pretty easy and is already being used at a lower level in education to teach children how to code. However, the commands being used by developers will have a greater level of complication in the actual commands.

“Suppose you have an idea about an app and have put a layout of the same on paper, you can easily give a shape to your idea by simply using drag and drop options,” according to the report.

“Moreover, these tools are extremely helpful to the experienced app developers to create business apps that boost revenue for the organization.”

That being said, if you could develop an application on your own, what would be the need for app developers? Well WhaTech still believes that it will have an advantage for experiences app builders, especially when it comes to time efficiency, no more spending countless hours coding an application, just drag and drop. It can also prove cost effective for a company who doesn’t want to spend the money on a developer. It’s a very strange notion but something that WhaTech believes could happen.

What Do Well Constructed Websites Contain?