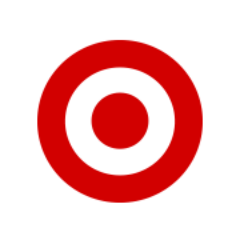 “Though hackers have the opportunity to steal the wish list information right now, Avast researchers have found only that it would be possible. It’s unknown whether the security hole has been exploited,” according to CNET‘s Laura Hautala.

“We apologize for any challenges guests may be facing while trying to access their registry,” Molly Snyder, a communications manager at Target, said in a statement, according to the report.

“Our teams are working diligently overnight to resume full functionality.”

Target’s mobile buying app wasn’t the only app that Avast examined during their research efforts. There are also other companies that have a few unsafe mobile shopping apps. It’s strange to think that with all of the security breaches that companies have had in 2015 along with Target’s last major breach, there are still security holes that need to be fixed to guarantee the safety of consumers’ personal information.

“On the privacy side, researchers at Avast singled out the Walgreens shopping app for requesting user permissions that had nothing to do with the app’s purpose,” according to the report.

“That means it could be collecting information you never meant to share with your friendly neighborhood drugstore. Walgreens said it didn’t have an immediate comment on the types of permissions its app seeks, which include access to a phone’s bluetooth connection as well as the camera and microphone.”

Despite the big find, Avast said that the Target mobile app wasn’t nearly as bad as other apps.