The Future of Web Development 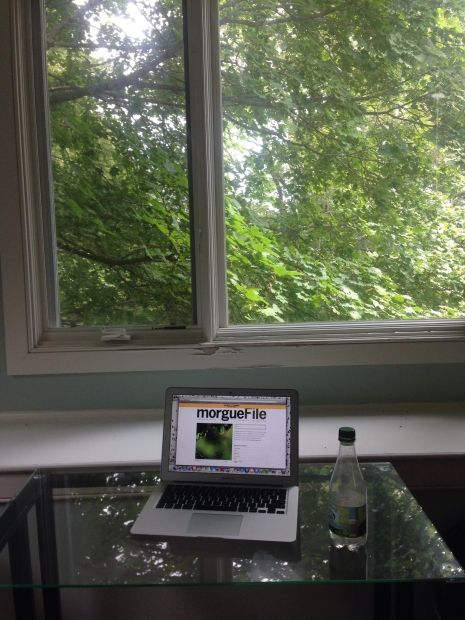 We’ve already discussed the fact that responsive design is going to be a big part of the future of web development. One writer suggests that along with that notion, “design elements will become more uniform” and the “semantic web will come of age.”

It’s funny to think of the future of web development as it has already come an extremely long way. Development is becoming an increasingly popular career and Forbes contributor, William Craig, a Forbes contributor, has pointed out a couple of trends he believes will be on the up and up. Like much of the development world, Craig is a believer in the responsive design boom because of how much easier it makes a developer’s life. Craig is also a firm believed in uniform design elements.

“Because websites are being designed for consumption on a wide variety of screen types and because just a handful of operating systems dominate the mobile market we’re seeing particular design elements become more and more common,” said Craig in his report.

“You’ve surely noticed the proliferation of similar WordPress themes, as well as websites that borrow UI elements (buttons, menus, etc.) from iOS and Android. This means two things: First, that websites will continue to look similar to each other and second, that, with the fundamental aspects of UI all but standardized, web designers will be free to find new ways to help their websites really stand out.”

Bolder and innovative designs are already introduced but Craig believes there is still more to come, especially when it comes to animations and transitions. The user experience certainly won’t suffer from this trend either.

“Thanks to emerging developments in the field of machine learning, computers (and search engine algorithms) will become better and better at intuiting not just the meaning, but the intent behind content on the web. You’ll be able to ask off-the-cuff questions — even detailed ones — and expect a useful answer.”

Craig also sees this being a trend that will cause Google to push content above anything else in search engines. Meanwhile, Craig offered a bit of advice for those seeking web developers. He believes that choosing in-house teams rather that going through companies that outsource the work is the better way to go. It may not be the cheapest way to go but he does believe that it could annex any lack in communication or misinterpretations of developmental aspects of your site.

Could Progressive Web Apps Be the Future of Web Development?

What Do Well Constructed Websites Contain?