Can Web Development Bring an End to Criminal Relapse? 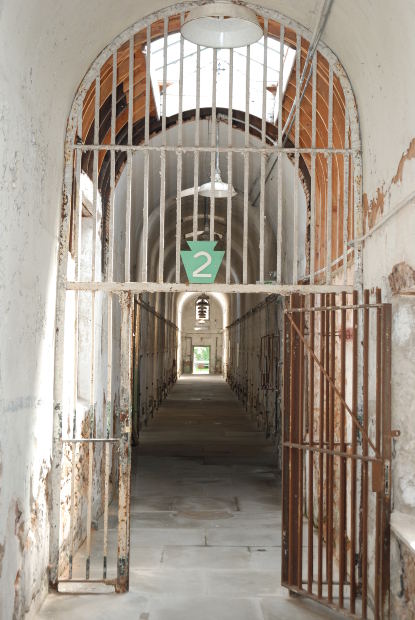 When an inmate is released from prison it’s often hard to find a job that will offer enough to keep them from jumping back into criminal activity. The good jobs simply won’t hire you and the jobs that do higher might not offer much of an income. James Houston is hoping he can change that and make a difference in the youth through coding.

Houston served 18 years in prison for second-degree murder and now he is pitching a revolutionary idea to Silicon Valley venture capitalists, according to KQED. Houston is pitching the Teen Tech Hub after-school program in hopes to bring technology skills to Richmond kids.

“‘Teen Tech Hub was born out of my incarceration,’ said the 42-year-old during his presentation,” according to the report.

“I came to San Quentin and I realized what it meant to be in a community, and I wanted to bring that back to my community.”

“The event was part of the San Quentin Coding Program, Code 7370, an initiative launched last year by a nonprofit group called The Last Mile to teach computer programming to inmates. The program is effectively a technology startup incubator inside the prison.”

The Last Mile program aims to tackle mass incarceration and recidivism which happen to be two urgent problems in California according to KQED. Wes Bailey is the director of operations for The Last Mile and believes that inmates would have a chance to enter a growing tech sector rather than heading to minimum wage jobs.

It’s no surprise that developers are becoming higher in demand and Bailey believes that because of that, there could come a shortage of developers in the next five years. Simple logic points to the inmates as the solution for that. Opportunity in the web development field is an opportunity to grow as a person. It could also very well be one of the cures for recidivism.

The Future of Web Development