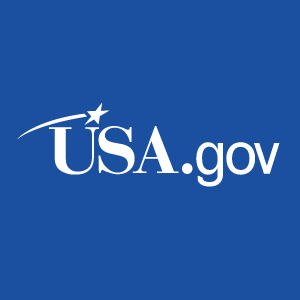 It’s no surprise that hackers are continuing their spree in 2016 but what is surprising are the targets they are choosing to go after. James Clapper, the director of U.S. National Intelligence is being targeted by hackers who are already claiming that they have compromised some of Clapper’s accounts.

“Hackers associated with the breach of CIA Director John Brennan’s account last year claim to have broken into a handful of accounts associated with Clapper, including his personal email, Internet and phone, according to a report Tuesday on Motherboard,” reported CNET.

“The hacker allegedly changed settings that forwarded every call placed to Clapper’s home phone to the Free Palestine Movement.”

The report states that Clapper’s office is aware of the situation and has forwarded the problem to the proper authorities. Government officials are being targeted at a much higher rate which raises concerns for their family and overall safety.

“The alleged hack underscores the increased attention hackers are putting on high-ranking members of the US government’s intelligence community,” according to CNET.

“Before the hack of Brennan’s personal AOL account was revealed in October, the Department of Defense blamed Russian hackers for compromising its systems after security professionals clicked on email links containing malicious code.”

Dealing with hacks in the government is crucial as sensitive information leaked could potentially escalate into much larger threats. There are true vulnerabilities for everyone who operates a computer or mobile device for one reason or another. Cyber security is a challenge that governments worldwide are learning to deal with but until a concrete way of stopping hackers is introduced, you can pretty much expect a definite rise in breaches whether they are at commercial companies or government officials.