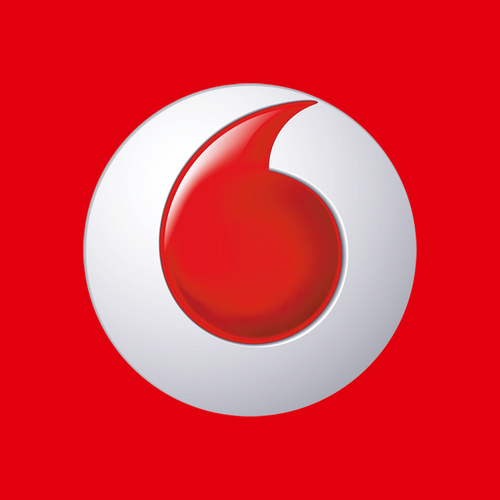 Following the three arrests in the TalkTalk hack, a second UK mobile network Vodafone, has alerted their customers of a hack.

“Mobile network Vodafone said on Saturday that it was subject to a cyberattack on Wednesday and Thursday, with 1,827 customer accounts left exposed,” according to CNET.

“This follows a ‘significant and sustained cyberattack‘ on UK broadband provider TalkTalk two weeks ago.”

Meanwhile, two teenage boys and a 20-year-old man were arrested in connection with the TalkTalk hack. The report states that the 20-year-old was arrested on suspicion of violating the Computer Misuse Act. Customers for both companies have been alerted about the recent attacks, which leave their personal data exposed to hackers and possibly more if hackers decide to share the personal information with others.

“Data may be used against customers in a number of ways, with the ultimate goal of gaining access to their bank accounts, or creating new accounts and taking out loans under their names,” according to the report.

“Victims of hacking can be the target of phishing calls and emails, which are designed to prise further personal information from them, explains Ryan Wilk, director at NuData Security, or their data can be sold onto third-party aggregators, who cross-reference it to build up full profiles.”

Fraudulent accounts are on the rise according to Wilk’s statement to CNET. As more hackers get their hands on personal information, it is becoming easier for them to create or attempt to create accounts using stolen information. In 2015 there has been an influx of hacks, from Ashley Madison to researchers successfully hacking some vehicles. The dangers of the cyber world continue but the devices that we covet among anything else, our cell phones, are being targeted.