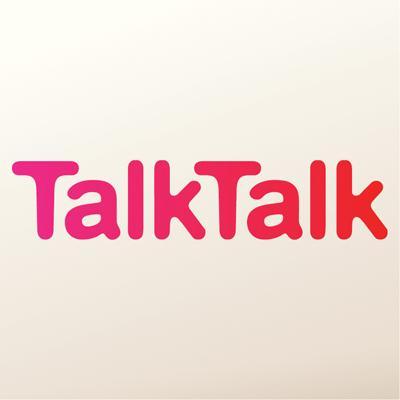 New reports reveal that a 15-year-old Northern Ireland boy has been held in connection with the significant attack on TalkTalk. The attack took place last Wednesday and the UK broadband company was forced to warn their customers that their information could be at risk, according to CNET.

“Over the weekend the company recruited defence and security company BAE Systems to carry out an investigation alongside the police, after the company received a ransom demand from the person claiming to be the perpetrator,” according to the report.

“A teenage boy was arrested on suspicion of Computer Misuse Act offenses early on Monday evening, London’s Metropolitan Police said, and is now being held in custody ahead of questioning at a police station in County Antrim, Northern Ireland. A search warrant has been issued for a nearby address.”

TalkTalk is one of the many companies worldwide, who have suffered data breaches at the hands or fingertips of hackers. The report claims that consumers were “outraged” by the lack of encryption and security measures from the company. Companies are learning that the old school methods of storing and securing data doesn’t actually bring much safety.

“The company is seeking to reassure customers that hackers have not had access to their debit and credit card numbers and cannot access their bank accounts, even though they may have been able to get hold of their account details and sort codes,” according to CNET.

“The company is still seeking to ascertain and limit the extent of the damage, but said the amount of data that had been exposed was lower than first feared.”

A widespread investigation has been launched in hopes that the company can get to the bottom of the hack.