Java Developers Have Bigger Paychecks Than Other Code Languages 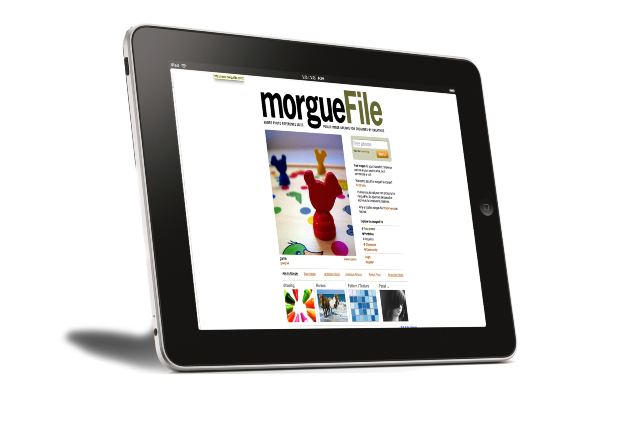 New research coming out of the UK is showing that developers who use the Java code language have the highest average salary among other programming language. The report was released by Emolument and surveyed 1.500 developers in eight countries, according Channel Web.

Java developers have an average salary of £51,000, according to the report while C++ and Python followed in second and third place respectively. C++ developers earned just £2,000 less while Python came in at £43,000.

“Globally, Emolument found that developers in the US earn the most, with the average salary there at £66,000,” according to the article.

Of course there is a lot to consider when looking at the salaries in countries with varying economic standards at the moment. However, when it appears that across the board one coding language has a higher salary it’s hard to think that developers won’t go where the money is.

“The report also found that developers in the finance sector are paid the most in the UK, with average salaries for this vertical at £52,000,” according to the report.

“The public sector is the lowest-paying industry for developers (£33,000).”

It is also unclear as to whether the code languages in second and third are going to surpass Java and how fast they might do so. There is no secret that the Python code language is on the rise but for now, Java developers have a lot to be happy about.