The Silk Road’s Dark-Web is No Longer in Existence 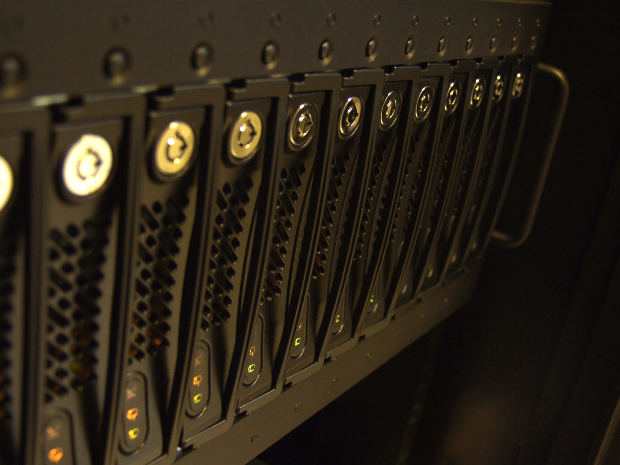 What was once the biggest online black market for drug has now diminished to nothing. Rob Ulbricht was responsible for creating the market and he now faces a life in prison charge that will be pretty hard to evade. Meanwhile, the secret server that was used to hold all of the information has been locked away as evidence against Ulbricht and those involved in Dark-Web.

“Over the last year, buyers and sellers in the dark web’s underground economy have been shaken again and again when the cryptographically hidden marketplaces they use to trade contraband goods ranging from drugs to stolen credit cards to forgeries have suddenly disappeared,” according to Wired.

“More often than not, those disappearances involve the sites’ administrators running off with a significant chunk of their customers’ money. The Silk Road’s purported ideology of enabling only victimless crime has vanished.”

Wired argues that the dreams of the Silk Road have been turned upside down into something much more criminal and a whole lot less ethical. Dark-Web turned to shady dealings online, which supposed to be a safe haven for those who wanted to avoid street deals that could go awry. So how are those who were once in the online black market game calling it quits?

“Dark web market admins are learning that ‘if you’re trustworthy, you stay up for a while, the heat increases, and eventually you get nailed by the feds,’ says Nick Weaver, a Berkeley computer science researcher who has studied the Silk Road and other dark web markets,” according to Wired.

“Instead, more and more markets are opting to ‘exit scam,’ stealing the bitcoins users have stored in escrow and in their on-site accounts and going offline without warning. ‘The most viable exit strategy,’ Weaver says, ‘is to rip and run.'”

All online traffickers are now packing up and taking off, putting an end to illegal online black markets and in some ways keeping consumers and browsers a bit safer from having their personal information peddled online.

How Much is Your Identity Worth on the Dark Web?

Google Fights Back Against the Cybercrime Economy