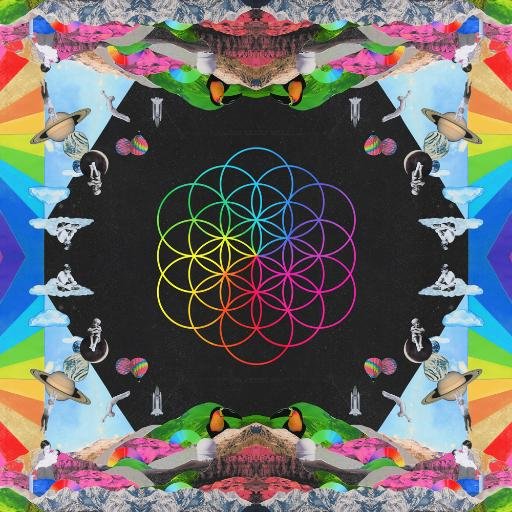 If you’re a fan of the band Coldplay and the EDM force that is the Chemical Brothers chances are you’ll be amazed by how interactive, colorful and wild the sites are. The man responsible for it Ryan McLeod runs his own design company by the name of Made by Slurpp and his most recent work for the musical acts happened to be for Coldplay’s A Head Full of Dreams album release.

“Ryan and Grant MacLennan, from Glasgow digital firm Neu, created a website for the band where fans could upload photos to create their own artwork inspired by the cover of the album,” according to The Courier.

“Once fans have completed their artwork, they are then emailed a printable file and an animated gif to post on social media.”

The Coldplay website contains the perfect balance of color along with grey tones that cut through the colorful atmosphere. The rainbow effect is very pleasing to the eye and the overall usability of the website is pretty simple though it may seem a little complex at first. The site also contains a timeline which fans can use to keep track of the bands biggest moments and relive their illustrious past.

“For dance duo the Chemical Brothers, Ryan and Grant helped redesign the band’s website to reflect the artwork on their most recent album, Born in the Echoes,” according to the report.

“The brief was to encourage social media sharing and to drive content generation,” said McLeod.

“It allows fans to engage with the artwork for the new album and take ownership of it so they can use it for profile pictures and so on.”

McLeod said that he really takes in consideration what would appeal to the fan base which will make for a pleasant user experience for those that visit the sites often. He believes in creating a “visually exciting experience” which is easy to see from the two sites he has design.