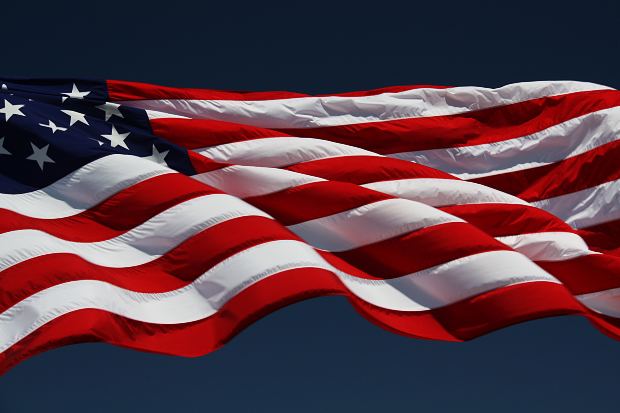 It looks like the multiple government hacks are finally starting to get to them. President Barack Obama is now seeking $19 billion from congress in order to help attempt to put a stop to the hacks across the board. That means not just government agencies but companies and regular web surfers.

“That’s a 35 percent increase over the previous year’s budget,” according to CNET.

“That money, for example, would promote stronger security measures for finance and other online accounts, reduce the government’s reliance on Social Security numbers to ID citizens, recruit cybersecurity experts to hunt for intruders and test for weaknesses, and forgive student loans for experts joining the federal workforce.”

Revamping the government’s old computer systems is also part of the plan when it comes to dispersing the money. The fight against hackers has been long and tumultuous. Whether it’s government agencies or companies like Home Depot and Target, hackers have been busy across the board trying to steal as much personal information as possible.

“Last year, for example, the US Office of Personnel Management revealed hackers grabbed the personal records of more than 21 million federal workers, including the Social Security numbers, fingerprint images, and histories of substance abuse and mental illness of federal job applicants and their family members,” according to the report.

Cyber breaches are of great concern but it’s hard to think about just how the money will be dispersed and whether or not it will even make a difference against skilled hackers who can cover their tracks very well.

“In December, officials discovered hackers working for a foreign government had installed a backdoor on computing gear from Juniper Networks that let them spy for three years on encrypted communications of US agencies and private companies,” according to the report.

“In 2014, a cyberattack exposed the personal information of about 800,000 workers for the US Postal Service.”

There is clearly a lot to consider but at least the government is trying to protect themselves in a continuous cyber warfare.