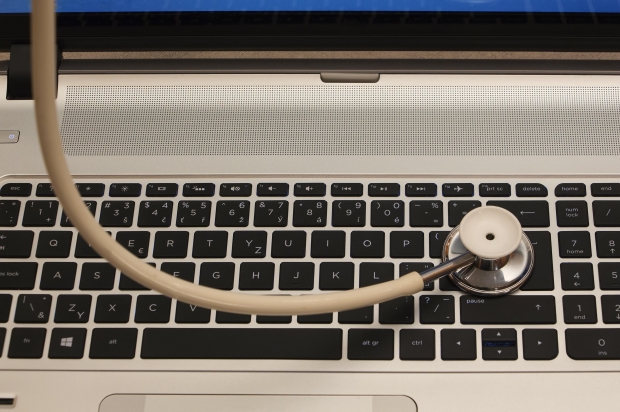 In a bit of a nostalgia driven profile, Wired recounts an exploitive and explicit virus. The Casino Virus was one of the most belittling viruses because it announced itself, made fun of you for being hacked and then gave you five chances to get your information back. However, those were the floppy disk days, today, there are much more dangerous threats and viruses now have their own classifications.

“If it infected your machine, it would remove all files from your hard drive and challenge you to a game. ‘I’m giving you a last chance to restore your precious data,’ it would say. ‘Your data depends on a game of Jackpot,'” according to Wired.

“It presented a kind of digital slot machine, and you had just five chances to spin those digital wheels and land on three matching monochrome icons. If you didn’t, Casino berated you with shockingly salty language before deleting your data forever.”

While the virus was spread through floppy disk exchanges from machines that were infected, viruses today can be picked up almost anywhere. Once a hacker has compromised as site, you’d be lucky if you don’t have your personal data stolen. What’s even worse is that today, hackers are much more stealthy and sneaky about their approach, a point Wired also makes in their report.

This is where we find the dangerous evolution in viruses over the years. It’s safe to say that no one wants their information stolen without knowing, or finding out later on when their credit card is being used to purchase $400 worth of scotch tape on Amazon. However, hacking has turned from somewhat of a fun pass time for hackers to a potentially life altering experience for the victim. Times are changing and those who use any type of mobile device need recognize that and take more caution online.