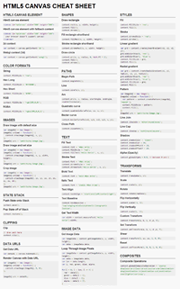 The Top 10 Most Common Mistakes That Java Developers Make 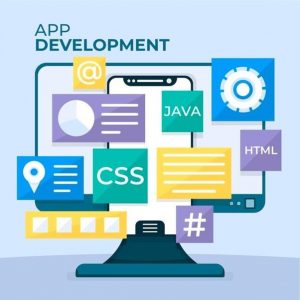 Learning any new programming language might seem like a daunting task at first. You are bound to make mistakes during the course of learning, and that’s perfectly alright. After all, only by making mistakes, you’ll be able to succeed. It is impossible to achieve success without experiencing failure.

However, you can definitely expedite the process of reaching the pinnacle of success in the Java programming language, without repeating the common mistakes that most of the Java developers make.

Even though Java can be learned by using a variety of resources available, there are a few rookie mistakes that many of the developers make. It is always better to be informed about the most frequent blunders, and prevent yourself from doing the same.

This article looks at the top ten mistakes that Java developers tend to make and provides some hints to prevent them.

While learning Java is all about gathering information from various sources, writing a well-documented and well-structured code, novice and experienced Java developers make errors all the same. If you look at this article that offers an analysis of common mistakes made by novice programmers, there are quite a few!

But in this instance, let’s discuss ten mistakes that Java developers make, and a few tips to avoid them.

1. Coding without a Plan

In their eagerness for coding, many newcomers bypass the project's thinking, research, and planning stages and jump immediately into creating a code. They don't comprehend the backbone of the problem or its restrictions, and they don't consider all the possibilities (what should be the input and the output, for example). It can cause a major problem, and you may come to regret it later.

You should ponder and research before you start creating a code. For instance, find a shopify developer and ask how much time is spent on planning new platforms and managing new ideas effectively. Successful developers spend the majority of their time revising, planning, researching, and debating the entire endeavor. Once this is done, the development phase is bound to flow smoothly, and the coding can be effectively done providing the expected outputs. 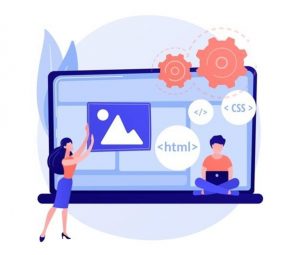 Rather than writing a code, beginners frequently become perplexed and conduct unending analysis of technologies, languages, or frameworks, which is one of the most typical yet significant errors they make throughout the programming learning period.

It is perfectly acceptable to scrutinize a language or framework, but months of over-analysis on technology won’t provide any beneficial outcomes.

Instead of reading about the syntax and conducting lengthy research, get your hands busy with coding. Define your objective and just look for the resources you'll need to get there.

If you don't get started with hands-on practice in programming, it's pointless to read thousands of lines of code. It won’t help to bridge the gap between reading about coding conceptually and actually implementing it. Programming should never be done without practicing the real code.

Learning by observing or by watching a few videos is a recipe for complacency like you've grasped everything. But once you start writing a code, you'll notice that you're making many irrational and major errors.

Continue to practice and try to comprehend the underlying principles, data structures, and various design patterns. If you want to learn from professionals, you can do regular practice sessions and execute your code on the go.

4. Putting too Many Comments into the Code 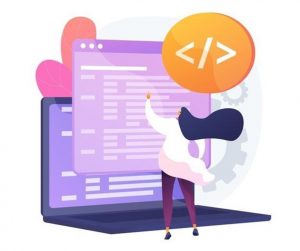 While adding comments is not a bad practice, adding too many of those can definitely be confusing. When possible, avoid commenting unnecessarily. You can replace the comments with proper naming for functions and arguments.

We understand that sometimes, adding the comments is extremely critical. You might need to add comments for your own understanding, or maybe for your team mates. In such a case, it is important to inspect the type of comments that you’ll be adding.

Always try to add comments in a manner, so that they are able to answer why the code was put out in the first place, instead of commenting on the actual functioning of the entire code.

It's no hardship to mix up these three operators, especially the last two in Java programming. Keep in mind that the assignment symbol = is utilized. == is a referential equality comparison, which means it determines if both objects refer to the same memory location. .equals() determines whether two objects are of the same value.

When comparing objects, especially strings, use. equals() as a rule of thumb. You can refer to a useful and functional Java Programming Blog from CodeGym to avoid being confused and to obtain more clarity and practical information on any issue that could have ever bugged you.

6. Forgetting to Put “Break” in the Code

Forgetting the 'break' part in the code can be detrimental to your coding. If you don’t put the “Break” statement in your “Switch-case” block, you will not get the desired result. And then allowing the error to go undiscovered will result in a lot of issues in the production or go-live phase.

It is a good programming skill to always put a “break” statement after every switch case. This ensures that you’ll get the expected and logical output only. 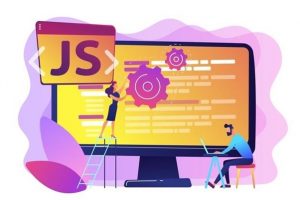 It's a huge mistake for Java developers to underestimate the vast number of libraries that are pre-built using Java. Try searching for accessible libraries before recreating the wheel; many of them have been polished over the years and are free to use. These might be logging libraries, such as logback and Log4j, or networking libraries, such as Netty and Akka. Some of these open sources have become de facto standards, such as Joda-Time.

You should always research if there are any available libraries for the module or the function that you want to integrate. If the library is available, you should always incorporate that in your code.

A debugger allows a programmer to go through your code slowly in order to better understand what logical structure the code is following. This phase is essential for a programme that isn't operating so well as for the one that looks to be running well.

Many times, even if you get the intended output, the actual procedure that the programme is following might be incorrect. This can lead to unexpected results, or junk values being returned during code execution randomly.

Always set debugging points at major logical sections of your code. This will ensure that your code is running as you want it to.

9. Lack of Backups of Your Work

Although a disc crash might take a long time to recover from, there's really no justification for the old-school calamity. You may need to reformat a drive, reinstall an operating system, and who knows what else, but recovering the source code you've written should be as simple as moving files from one machine to another.

You cannot let all of your hard work go in vain due to minor negligence. It’s always best to have a backup of your work. You should make it a habit to take backups on a daily basis.

If your development facility has Internet connection, you may use a commercial service like DropBox to save a copy of your source code and all documentation in the cloud. You can also use various versioning tools like GitHub, GitLab, and Bitbucket for regular commits.

10. Learning and Coding in Isolation

Because of impostor syndrome or other factors, many novices avoid interacting with other developers or programming groups. In this case, a beginner might be stuck at an error or a bug, and may spend hours trying to fix it. However, an experienced developer may be able to resolve the same bug in a minute, if asked for help.

It's usually a good idea to engage with the programming community when learning to code so that you may learn from each other.

Stackoverflow, Reddit, and other internet platforms do not only assist in finding solutions to coding-related difficulties but are also handy in learning the finest coding method from the world's greatest programmers.

This article provides an in-depth analysis of common mistakes made by novice programmers. When you start learning Java, some tasks may appear too hard, if not impossible. Mistakes are inevitable and they are also a usual part of the learning process; use this as a chance to enhance your current skills. As a result, keep going even if things go wrong.