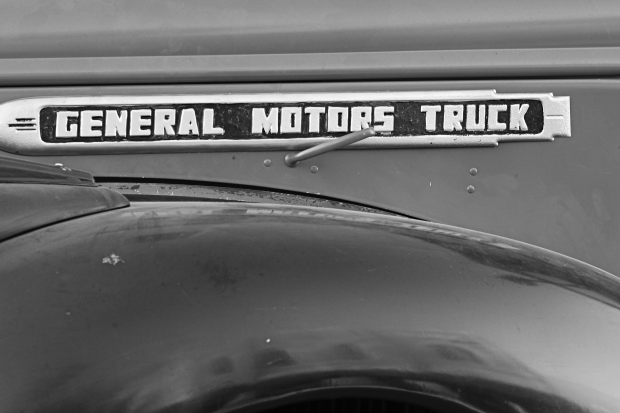 Every automobile company has been trying their best to pander to the publics cries for increased technology and support for mobile devices, however, while there is new technology being put into cars there are hackers trying to figure out a way to hack into vehicles remotely. A new report is showing that there is a gadget that can hack GM cars and make the life of a car thief much easier.

“GM’S OnStar Service offers some of the most futuristic features on any connected car, including the ability to locate the vehicle, unlock it, and even start its ignition—all from a smartphone app,” according to Wired.

“But if a hacker like Samy Kamkar has hidden a small, $100 box anywhere on your Onstar-equipped car or truck, those same conveniences could fall into unintended hands.”

After reading this at first it should spark worry among car consumers as the safety of their vehicles are now being threatened. Even further, if one of these devices are stored on your car and accessed while you’ve reached your home, it puts the owner in even more danger. Technology like this in the wrong hands spells a world of trouble that could make consumers very uncomfortable.

“At the DefCon hacker conference next week, Kamkar plans to present the details of a new attack on GM’s OnStar RemoteLink system he’s developed that can allow a hacker to track a target vehicle, effortlessly unlock it, trigger the horn and alarm or even start its engine—everything but put the car in gear and drive it away, one function that thankfully still requires the presence of the driver’s key,” according to the report.

This hacking technology follows a huge report on the safety flaws that existed within the computer systems of Chrysler and Jeep vehicles, where there was video proof of researchers conducting vehicle hacks.