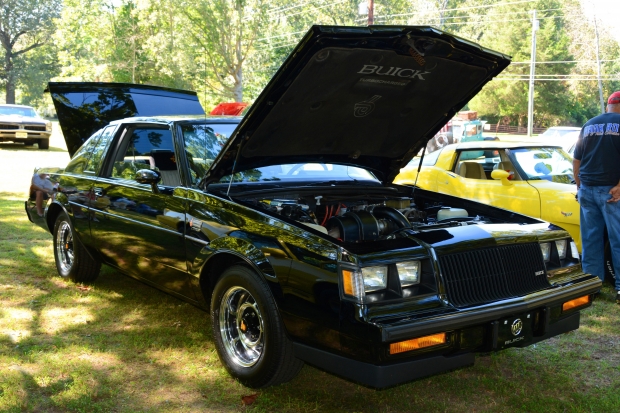 Most of the new cars that are being rolled out come with the promise of all new technology. However, a recent report proves that some of the so-called “new” technology actually dates back 80 years or more. So is all the new technology just a way for companies to jack up the prices of their rides?

“Your car seems to have the latest in modern technology, but there isn’t a single item that’s newer than the 1980s,” said Larry Printz in a Detroit News report.

“In fact, some features in modern cars date back 80 years or more.”

“You’ll find push buttons on the right side of the instrument cluster on the new Lincoln MKC crossover and MKZ midsize sedan, and on Aston Martins,” said Printz.

“The first successful push-button shifter could be found on Chrysler products in 1956.”

Push button shifting and starting are both features that are included to make the drivers life much more efficient. They also add a sense of comfort and it’s been successfully managed since 1912 according to the article.

Even highly technical aspects of cars that consumers thought were never possible before can be dated back to older vehicles such as the 1986 Buick Riviera, which Printz says was the first vehicle to have successful computer screen integration.

“Automotive journalists griped about it, and eventually GM withdrew it.”

So automakers and programmers/technology gurus have developed much of the technology being pushed in today’s vehicles. It’s strange to think that such old technology existed back then but it did and though credit was never sought after from the creators, automakers might want to thank their innovators. That being said, technology like Continuously Variable Transmissions that run off of complex algorithms might not have existed 80 years ago.