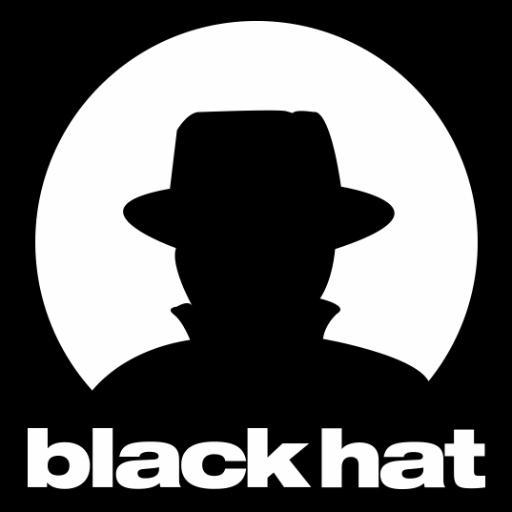 Last week consumers found out that Jeep as well as other Chrysler and GM vehicles were susceptible to being hacked. Phones have always been a little lackadaisical in security and now, even more surprising, hackers can also find their way into certain high tech rifles bringing a whole new meaning to the term cyber hacking.

“The biggest cybersecurity conferences of the year — BlackHat and DefCon — are taking place in Las Vegas, and researchers are showing off new ways to hack Internet-connected cars,” according to CNET.

In the video below, Bridget Carey of CNET, outlines some of the top hacks outlined at two of the biggest cybersecurity conference that includes a recently discovered cell phone hack that can be triggered simply by a consumer “receiving” a video message to their device.

Carey spoke briefly about a couple who were the ones that discovered the hack for an internet-connected rifle that when accessed can alter the gun causing it to miss it’s target.

With all of the car hacks that have been discovered, more continue to arrive, including the GM OnStar hack developed by Samy Kamkar, that was heavily talked about last week. The device would give hackers access to your location which could pose to be very dangerous if they decided to do more than juts track your vehicle.

All of these hacks will be detailed at BlackHat 2015 this week. Users can rest assure that all of the hacks that will be showcased have already been dispatched to the designated companies so that their researchers can begin developing patches for the flaws. That being said, as technology continues to reign supreme hackers are always looking for new ways to one-up each other so it’s still better to be safe than sorry.