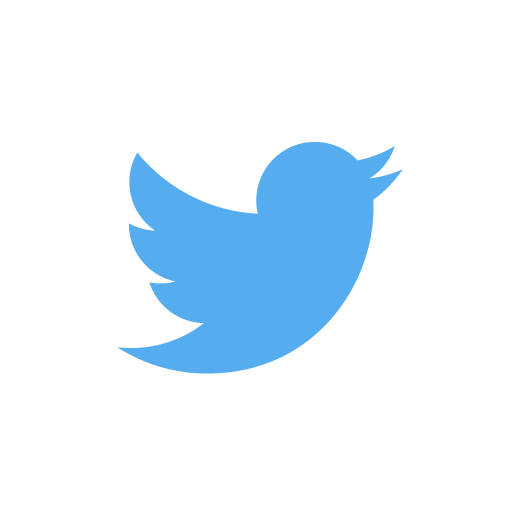 There are all types of cyber-hacks out there and in some cases they can be detrimental to accomplishing a larger, greater cause. The Mexican students who set out to protest in Iguala is one of those instances, not because it contributed to the reported capture and killing of the students, but because an attempt to organize and fight against such violence and corruption was allegedly sabotaged on Twitter.

“Like so many modern protest movements, activists turned to social media to organize and promote their cause,” according to Wired.

“One Twitter hashtag in particular—#YaMeCanse or ‘I am tired’—became a central hub for organizing protests and disseminating information.”

Artist and journalist Erin Gallagher noticed that the search results for #YaMeCanse began trending but tweets only showed the hashtag and lacked any other content, according to the article. A few random characters such as commas, semicolons, and angle brackets were all that remained according to the Wired report.

With activists having their information essentially erased by bots, there was no-longer a way for activists to communicate through Twitter putting an end to the #YaMeCanse hashtag. Things get even more serious as activists try to network through the social media site once more.

“Gallagher and LoQueSigue blogger Alberto Escorcia say the bots have followed protesters from hashtag to hashtag over the past few months, drowning out real conversations with noise,” according to the report.

Twitter maintains that it reviews all claims of threats, abuse and violence as well as unlawful use of their site. In order for activists to protect themselves against having their tweets targeted by bots, Escorcia believes that fresh content rather than a repetitive slogan is the way to counteract bots. They also urge users to make connections with other users so that they aren’t confused for bots as well, according to the report.