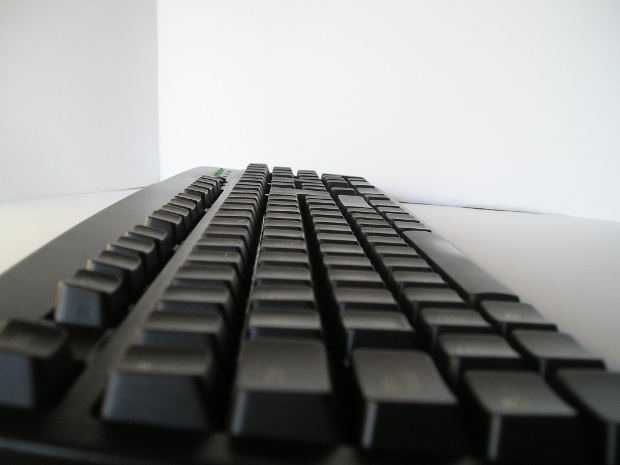 You can add another nation to the long list of hacking countries as Ethiopia has now come under suspicion of hacking into a former Ethiopian citizen who no resides in the U.S.

One of the big hacking debates right now is whether or not the Ethiopian government had the right to spy on a Maryland man and his family because of his support for an opposition group that according to The Star Tribune, was outlawed in his country.

“The federal case alleges Ethiopian government agents gobbled up months of a Maryland man’s Skype calls and his family’s Internet activities,” according to the report.

“But the man, born in Ethiopia and now a U.S. citizen, isn’t wanted for a crime.”

Due to the growing concerns among the Human Rights Watch as well as other organizations responsible for the defending human rights across the world, President Obama was asked to address the issue during his visit to Ethiopia according to the article.

“Ethiopia has sought hacking software from at least two separate companies, court records and emails show,” according to the repot.

“The legality of such technology in other countries — and a U.S. federal judge’s pending decision on whether the Maryland man’s can proceed — could raise foreign-policy implications for governments worldwide. The Obama administration has had to deal with other countries hacking into American computers and compromising private data.”

The software used to gain access to the plaintiff’s personal data is called FinSpy. The hackers used the software to record the mans conversations, copy portions of his emails as well as log web searches by the mans family.

This is one of the many questionable hacks that have been going on in society as of recent. As hacks become more prevalent those fighting to protect the world against such hacks must weigh when such measures are applicable versus when they have crossed the line and violated human rights.