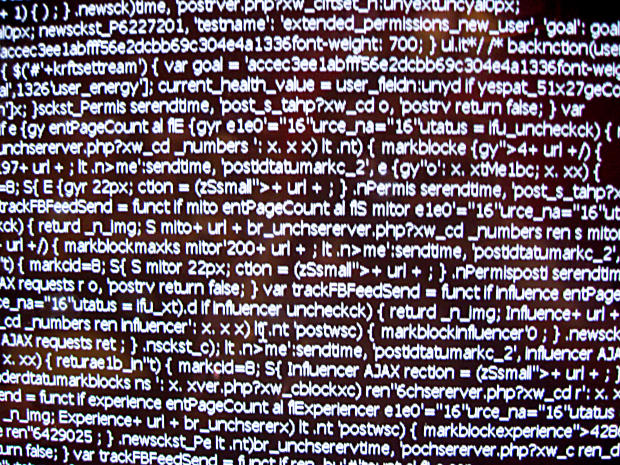 Tech companies across all sectors are looking to move past algorithms alone to add a human side via curation to their products, says Time.

Time says that despite the accuracy and ease of algorithms, big Silicon Valley tech giants are not leaving the human touch to the wayside.

It uses the example of Facebook, which despite using a “closely guarded” algorithm to sort through thousands of posts to determine the most interesting ones for an individual’s News Feed, it also takes advantage of human interaction with the code.

“For the last year…the company has been paying hundreds of people around the country to grade the News Feed’s quality and offer suggestions for improvements. Insight from these everyday users has led to algorithm improvements that a computer program seeking to boost engagement metrics could never discern, such as the need to show sad or serious posts prominently even though they may not garner a lot of ‘Likes.'”

It also discusses the mini-snap narratives that define another social media giant, Snapchat and which Time says are “hard to replicate” through an algorithm.

“These stories now attract 20 million viewers a day, and the format has been so successful that Twitter is planning to imitate it this fall with Project Lightning, an upcoming feature that will show a human-curated feed of interesting tweets, photos and videos tied to major events.”

Though algorithms are certainly necessary as they can analyze data faster than any human could in this age of Big Data, Time thinks the future will be a combination of the two.

“In the future, recommendation systems that meld human and algorithmic input may be more commonplace…We increasingly rely on computers to guide us in the right direction, but we may still need a living, breathing human to be that final arbiter of taste.”