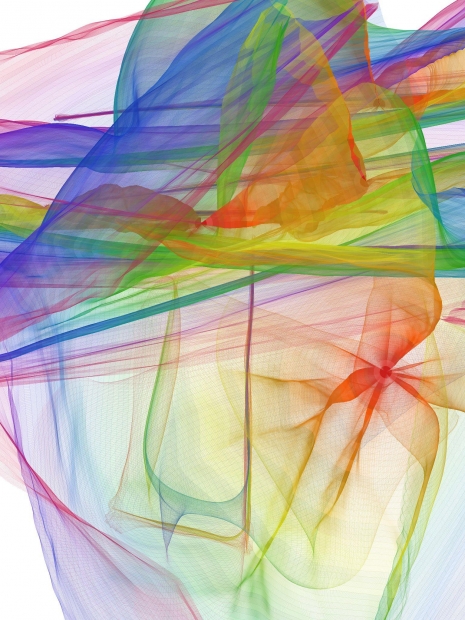 Web designers don’t have to stick to online design. There is a way you can continue to grow your artistic talents by translating your skills on the computers to print pieces. Business2Community sees this as a way to grow your client base and provided a few key guidelines in adapting your skills as a web designer for print.

“With web design, the idea is to lure the viewer further and further into a website with clickable snippets of information and enticements,” according to their report.

“For print designers, curiosity tactics like these just won’t do. In designing for print, the content needs be clear, straightforward and to-the-point. The designer has one chance, one graphic, to get their message across.”

The publication broken the transition down into two sub-groups. The first is finding common ground where as they identify similarities between the print and web design fields. The three similarities listed include: simplicity, direction and appeal. While simplicity might not seem to work for print, you’d be surprised to see how well it can translate. Often times print designs can be overwhelming and take away from a greater message. As a designer you are able to control that but creating cleaner and simpler designs.

Direction and appeal are pretty much self-explanatory for any designer and it’s probably why they were both listed among the similarities between print and web. The second sub-group that the breakdown discusses is actually making the transition. Within that sub-group there are three technical elements that are important to remember when making the transition. They include: resolution, bleed and colors.

Paul Morris, the author of the piece believes that experience in the key to a successful transition.

“As a web designer interested in print design, the most important advice is this: Practice. Practice maintaining simplicity with information-packed faux ads,” according to Morris.