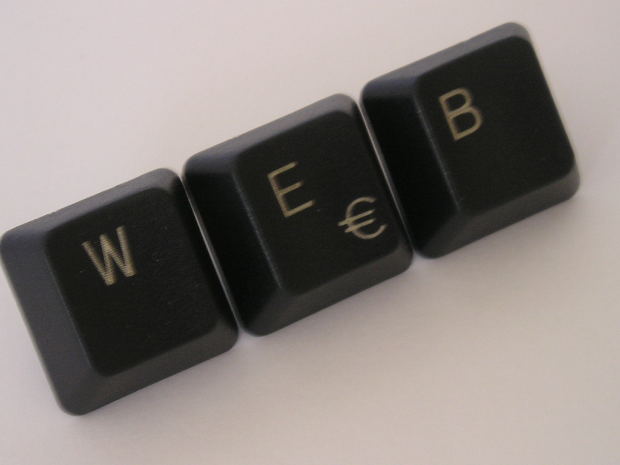 A new report claims that customers who have stayed at the Sheraton, Westin or other Starwood locations in the U.S. or Canada in the last year, may have had credit/debit information stolen by hackers. The Starwood Hotels and Resorts Worldwide company claimed that over 50 hotels had been infected with malicious software, according to CNET.

The malware, installed at gift shops, restaurants and other locations, let hackers make off with payment card data, including cardholder name, card number, security code and expiration date,” according to the report.

The malicious software has been removed since it was discovered and the company has made strides to strengthen their security measures against future attacks such as he recent cyber hack.

“The Walt Disney World Dolphin hotel was also hit. Timing of attacks varied from place to place, but the earliest listed happened in November 2014, with the most recent occurring in March of this year.”

2015 might go down as one of the biggest years for cyber breaches especially when it comes to sensitive information such as credit card data. Home Depot, Target and other stores have fallen victim to hackers as well as the famous Ashley Madison site that was exploited by hackers.

“Last year, home-improvement chain Home Depot said 56 million credit cards had been put at risk by such an attack,” according to the report.

“Prior to that, at the end of 2013, Target was hit by a similar breach, which the chain estimated could have affected a third of the US population.”

So, consumers might want to take the necessary steps to protect themselves from possible breaches that could ruin your holiday season.