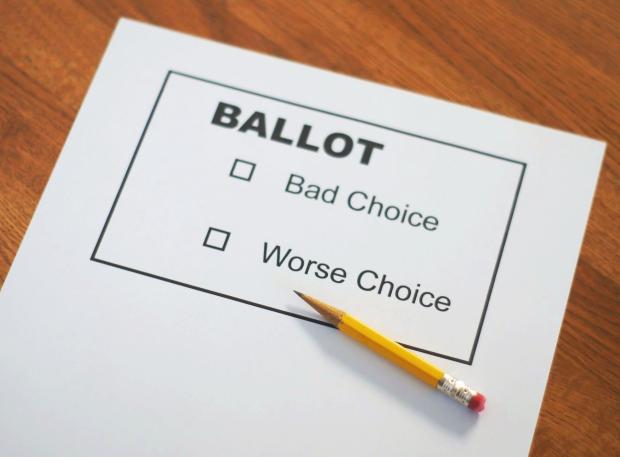 You’re supposed to keep your votes confidential and your voter information should be securely handled. If that’s the case then why is it that a new server has been been discovered with voting data and personal information? We’re still in 2015 and server after server with personal data is still being uncovered.

“If you have voted in a US election recently, there’s a good chance your personal information is included in a trove of voter data found on a publicly available Web server,” according to CNET.

“A misconfigured database has exposed the personal information on more than 191 million US voter records, according to Chris Vickery, a security researcher who made the discovery and shared his findings with Databreaches.net for a story published Monday.”

Some of the exposed data includes addresses, date of birth and as well as home phone numbers used in the registration process for voting. It’s almost becoming a race for security researchers to find all of the information floating around online. These servers filled with personal information are popping up everywhere.

“Vickery told Databreaches.net he confirmed the data’s authenticity by locating his own information,” according to the report.

“Thankfully, the trove of data did not include Social Security numbers, driver’s license numbers or financial information. Political affiliation and participation in primaries and elections are included, but information on individuals’ voting choices does not seem to appear.”

Whether or not there are a few more leaks to end the year off remains to be seen, but the current rate at which these servers are being found could make for a couple more before the year is out.