Time Warner Cable is Another Victim to Password Stealing Hackers 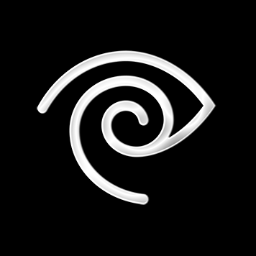 The hacking spree is continuing in 2016 and it’s doing so at a very rapid pace. Recently, Time Warner Cable has become another victim of password swiping hackers, which is now forcing the company to urge customers using the rr.com email addresses to change their password.

“The cable giant acknowledged Wednesday that email addresses and passwords of up to 320,000 customers may have been stolen,” according to CNET.

“The company said it doesn’t know yet how data was compromised but speculated it was either attacks against other companies that store TWC subscriber information or malware downloaded in phishing attacks on customers.”

Cyber hackers seem to be ramping up the hacks in 2016 as there have been reports of companies being hacked days before and early on in the New Year. Phishing attacks to many users are easy to spot but many others fall victim to the realistic tactics used by hackers who use click-baiting methods.

“Although TWC said it hasn’t pinned down the cause of the incident, the company said it has found no evidence that its own systems were breached. The company said the FBI informed it of the data theft,” according to the report.

“TWC added that it is notifying customers via email and direct mail to change their passwords.”

TWC is taking a proactive approach that should save many of their users from further exploitation of the phishing attack. Customers will be demanding answers but their first order of business should be to make sure to change those passwords as soon as possible.

“The theft centers on customers of Time Warner’s Roadrunner service, so those with an email address ending in rr.com in particular should change their passwords, according to NBC News,” according to the report.

“Roadrunner subscribers can change their passwords on the Roadrunner Password Reset Tool page.”

The FBI investigation hasn’t yielded any information but it is still early on.