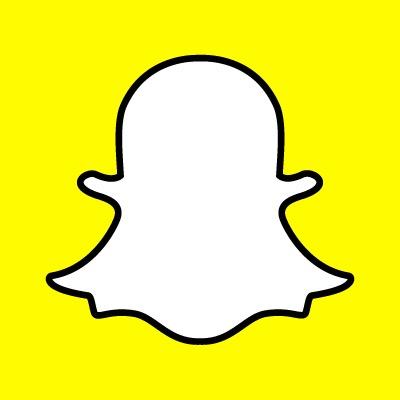 “The email, which claimed to be from Snapchat CEO Evan Spiegel, apparently seemed legitimate enough to the person, who complied with the request,” according to CNET.

“The email was actually a phishing scam, and it resulted in pay and personal data for some employees being divulged to an outsider.”

Thankfully for Snapchat users your information seems to be safe. Though, not much information is really dispensed on Snapchat so it’s really just big worries for employees. These phishing attacks can be introduced to anyone but the fact that employees from major social media sites are becoming a victim to them shows a new need for concern.

“Snapchat stressed that none of its internal systems were breached and that no user information was compromised,” according to the report.

“The company’s app, which has been around since 2011, has more than 100 million daily active users, many of them teens and millennials, and boasts more than 7 billion video views every day. It’s become enough of a contemporary institution that even the White House now has an account.”

Snapchat allows you to upload videos that simply disappears after a short period of time and was responsible for the most recent viral sensation Damn Daniel. Phishing attacks are very sneaky and involves a hacker who is trying to trick users into thinking their fake emails are actually legitimate. This time, it worked a little too well.