Hackers Set Their Sites on Cars Once Again 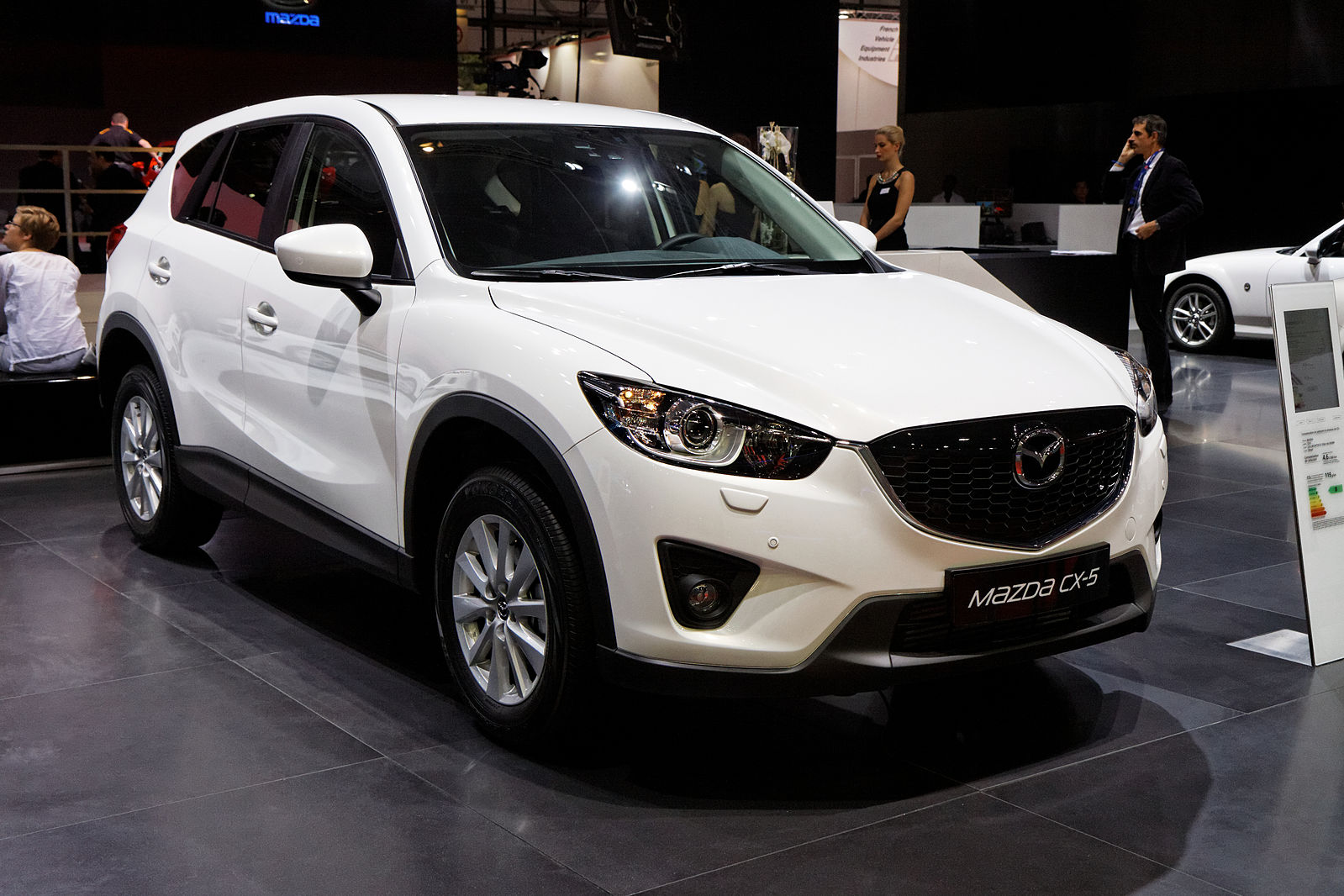 After 2015’s crisis surrounding GM’s vulnerabilities in their software which allowed hackers to gain partial control of your vehicles, a new threat shows its face in 2016. Now it looks like hackers are finding a way to take advantage of the keyless entry option that is offered in almost all new vehicles today.

“The Munich-based automobile club ADAC late last week made public a study it had performed on dozens of cars to test a radio ‘amplification attack’ that silently extends the range of unwitting drivers’ wireless key fobs to open cars and even start their ignitions, as first reported by the German business magazine WirtschaftsWoche,” according to Wired.

“The ADAC researchers say that 24 different vehicles from 19 different manufacturers were all vulnerable, allowing them to not only reliably unlock the target vehicles but also immediately drive them away.”

The hack allows thieves to amplify the signal on the key fobs allowing the hackers to open and in some cases start vehicles without the sound of an alarm. According to the report there are a total of 24 automobiles coming from 19 prestigious car companies.

“Only the BMW i3 resisted the researchers’ attack, though they were still able to start its ignition.”

As the technology for these vehicles become more updated and complex, so to is keeping them safe from hackers who could steal the vehicle without any way to trace them.