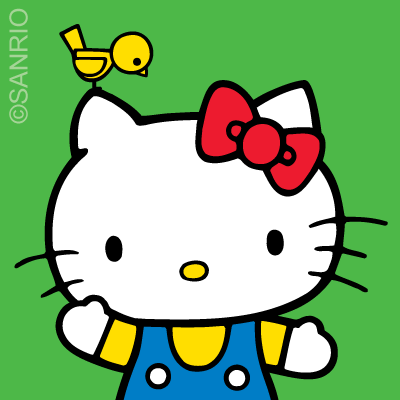 Hello Kitty fans might be in a bit of a pickle as Sanrio, the company that owns Hello Kitty has had information of their users leaked. The leak affects about 3.3 million users and was discovered by security researchers Chris Vickery.

“The breached data included full names, encoded by decipherable birth dates, email addresses, and encrypted passwords, along with password reset questions and answers,” according to Wired.

“It’s not clear if the site’s breached data contained any financial information, or how it was leaked. Vickery didn’t immediately respond to a request for more information.”

A spokesperson from Sanrio explained that the breach is still under investigation, according to the article. This marks another huge security breach in 2015 and it looks like the trend intends on continuing through 2016 at its current rate. The year isn’t over yet and week after week breaches are being detected by security researchers.

“Given Hello Kitty’s appeal to teens and tweens, Sanrio’s breach raises questions about whether or how many minors’ data might have been caught up in the site’s database dump. Sanriotown.com, run by Hong-Kong-based Sanrio Digital, hosts games and community forums related to Sanrio brands, so kids’ personal details may have been caught up in the leaked data,” according to the report.

All of the digging that these researchers do is intended to better secure users and also to inform them that there is in fact public information about them floating around. Many companies including big ones like Home Depot, Target and the adult dating site Ashley Madison have fell victim to hacks and breaches showing that no company is out of the reach for hackers.

Still, the best way to combat these hacks is to make sure companies you are shopping with or have accounts with personal accounts with have proper security measures in place.