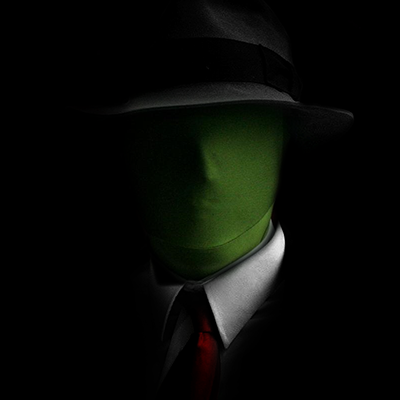 It doesn’t look like anyone is safe from Anonymous, the hacktivist, that has been responsible for countless other attacks on governments in order to exploit corruptions, or what they believe is corruption. What’s even more interesting is it doesn’t appear that the group will be caught anytime soon due to their sophistication and knowledge.

The group continues to break down security walls like there’s nothing to it and are really beginning to become a nuisance for governments around the world.

“Now hacktivist collective Anonymous claims to have dumped online a huge database belonging to Turkey’s General Directorate of Security (EGM) in response to ‘various abuses’ by the Turkish government in recent months,” according to HackRead.

“The person who uploaded the database Monday said he received it from a hacker who had ‘persistent access to various parts of the Turkish government infrastructure for the past two years.'”

The group even has it’s own news threat on Twitter where they often announce leaks before they release them. While artists and celebrities are announcing new projects on social media, these hackers are announcing new ways in which they can expose corruption in governments worldwide.

“The state of Turkey has been accused of aiding and buying oil from the Daesh terrorist group. Some also accuse Turkey of being a safe passage for the groups recruitment in Syria,” according to the report.

The contents of the leak are still unknown but chances are if it’s worth leaking it’s something of importance.